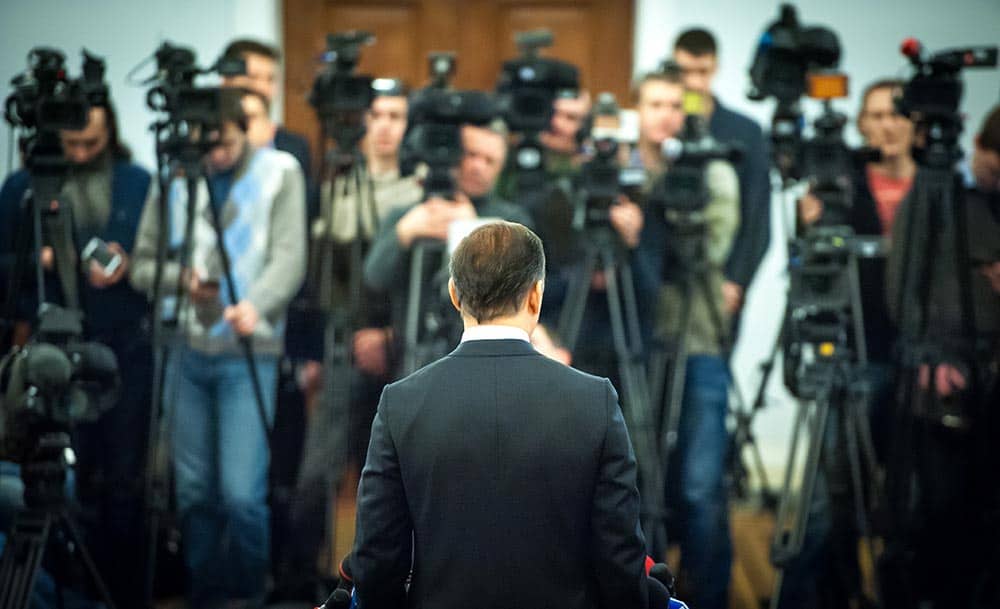 In the case in front of the court the defendant intercepted voicemail of the eight claimants, blagged personal information and published several articles about the claimants. The judgement deals with a wide range of legal and factual issues, but we will focus on only, in our opinion, the most important parts.

The Judge concluded that there is no reason why distress (or some similar emotion), which is a likely consequence of an invasion of privacy, should be the only touchstone for damages, and why it should not also make an award to reflect infringements of the right itself, if the situation warrants it. The Judge noted that any other approach would render the rights protected illusory.

The claimants further argued that awards of damages should be made in relation to three areas of unlawful activities: an overall award for voicemail interception activities, an award for blagging of personal information and an award in relation to each article admitted to be the result of phone hacking. The defendant argued that each claimant should receive an overall sum for all wrongs, compensating for the overall distress caused by the totality of the wrongful acts.

The Judge concluded that a global sum was not appropriate because “the wrongs have too great a degree of separation for that” and he accepted the claimants’ submissions. The court made separate awards but still wanted to ensure that the overall sum appeared proportionate and a proper reflection of the overall pattern of wrongdoing.

The court also noted that the scale of the invasion of privacy in these cases is much greater than in any of the reported cases. The invasions of privacy in the case were not invasions on a few closely related occasions, or invasions which ultimately led to the publication of one article (or a small number of factually closely related articles). Nor were they the equivalent of the publication of a photograph on two or three occasions. They were invasions which have been carried out on a daily basis, and have resulted in a number of articles which, while they may have a common theme, are not the equivalent of a libel repeated in several articles over a period.  The present cases also contain invasions of privacy on a grand scale which did not result in any form of publication and none of the reported cases involve that. These were in the court’s opinion very important distinguishing factors, which make the direct application of any of the figures in those cases inappropriate.

The awards for each of the claimants ranged in total from £72,500 to £260,250. This exceeded the previous highest award in a privacy case, which was £60,000 to Max Mosley in 2008. These awards are more comparable to those awarded in defamation actions.